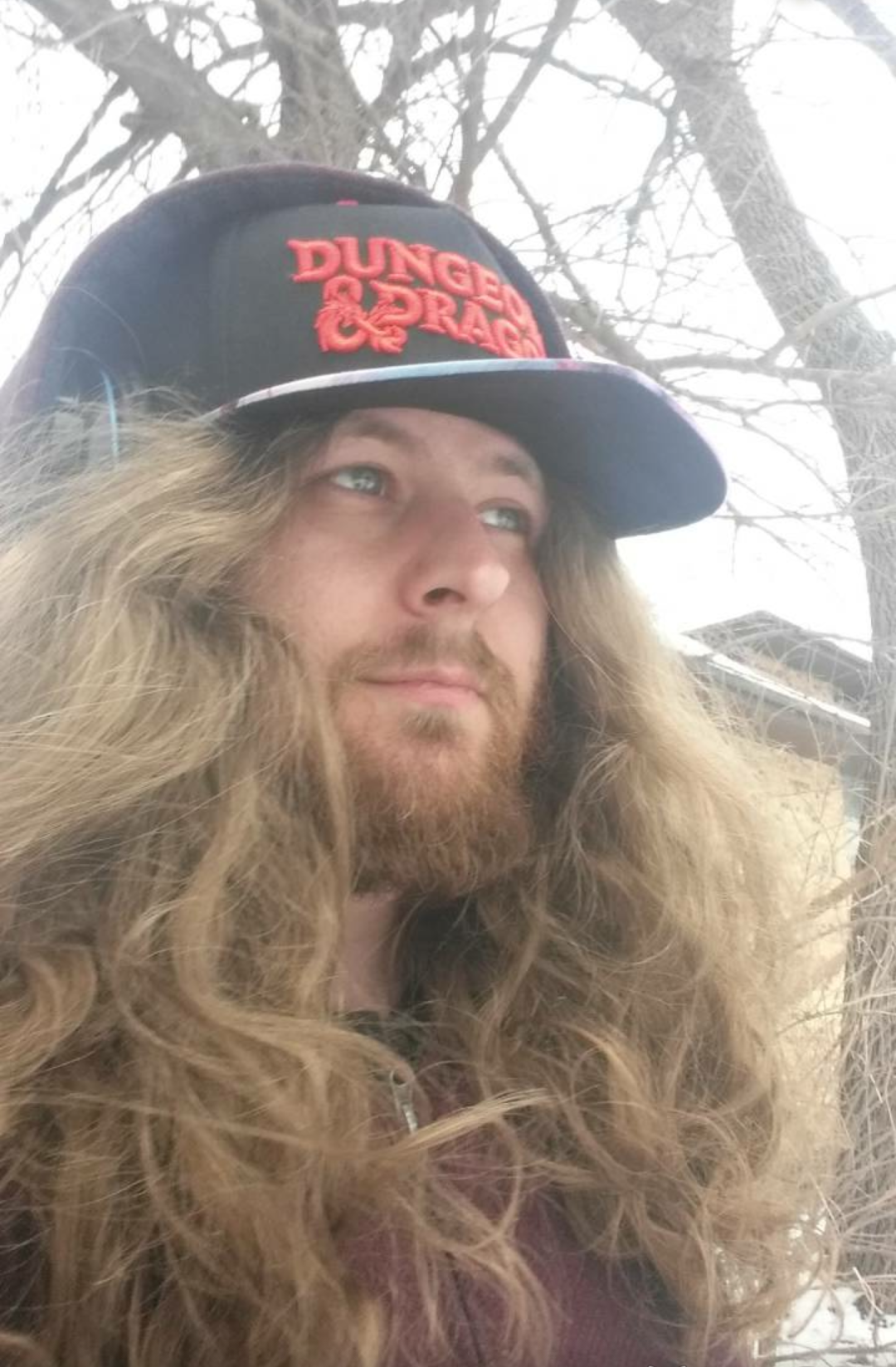 I pride myself on composing highly expressive music with unconventional choices.

I believe every creative endeavor should have a sound all its own.
I will compose a custom soundtrack for your video game, film, trailer, or other project.

I provide a custom theme song at a flat rate.
This is a great choice for a video series, podcast, live event, or pro wrestler entrance music.

For $200 you will receive a personalized theme song in the following variations:

All versions are edited to transition easily to another.
Additional variations (such as rearrangements for different moods) will cost an additional $75 each.

I am in the process of recording royalty free music packs.
Check back later for updates!

Use of my music on streams and in videos is encouraged!
Unless noted otherwise, all music is intended to be safe for use videos and streaming.

All costs are listed in USD. Listed rates are not quotes and are subject to change.